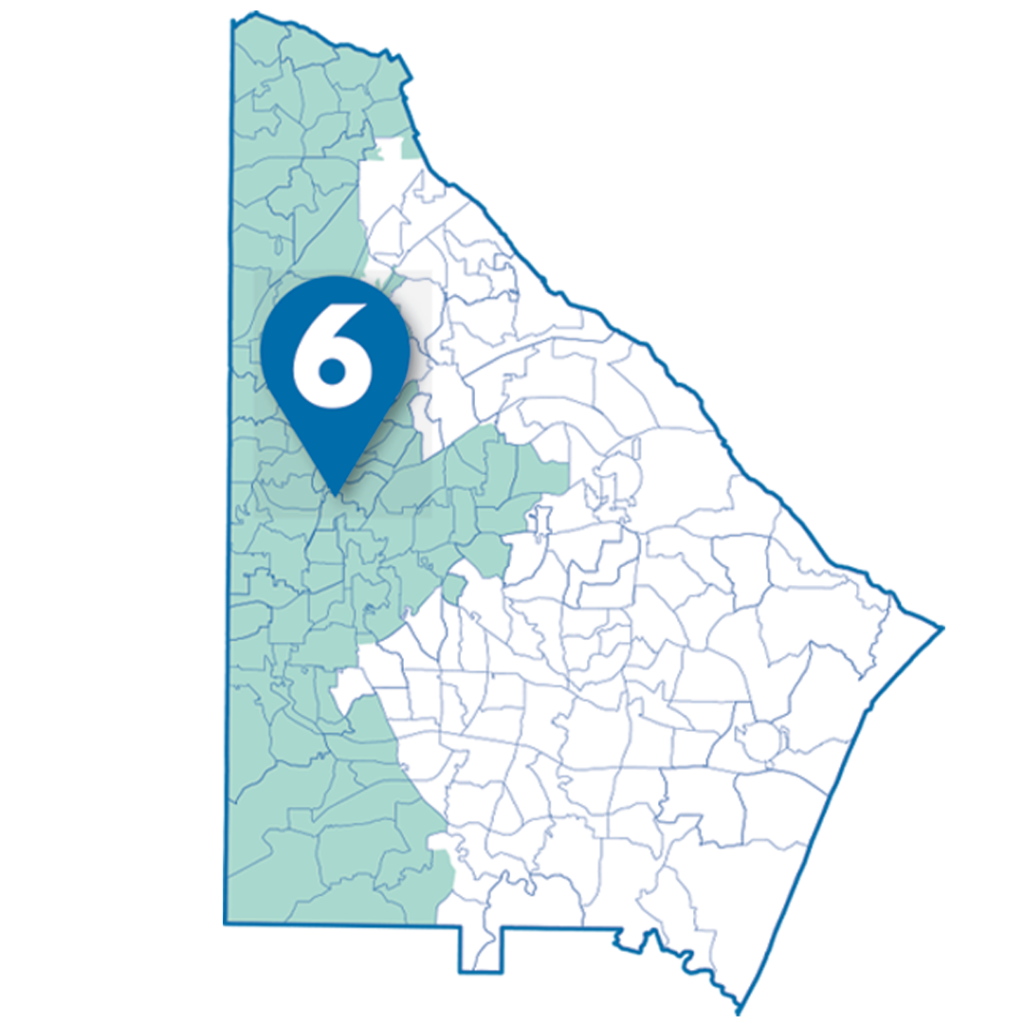 DEKALB COUNTY BOARD
OF COMMISSIONERS

The commission has the power and authority to fix and establish policies, rules and regulations governing all matters reserved to its jurisdiction by the DeKalb County Organizational Act. 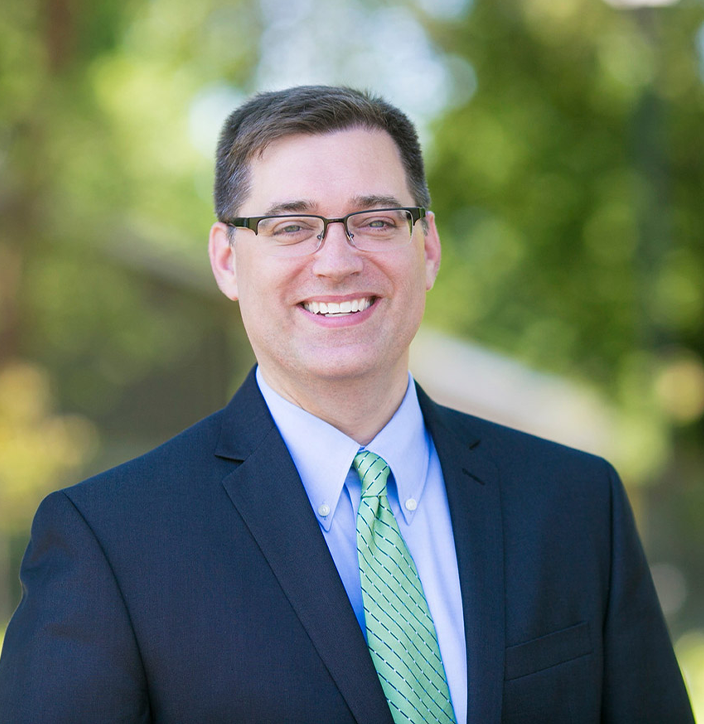 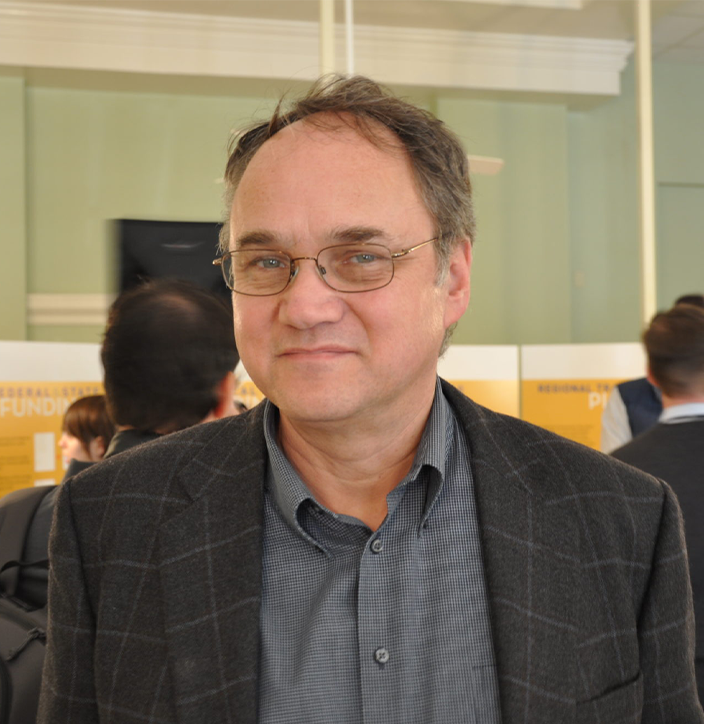 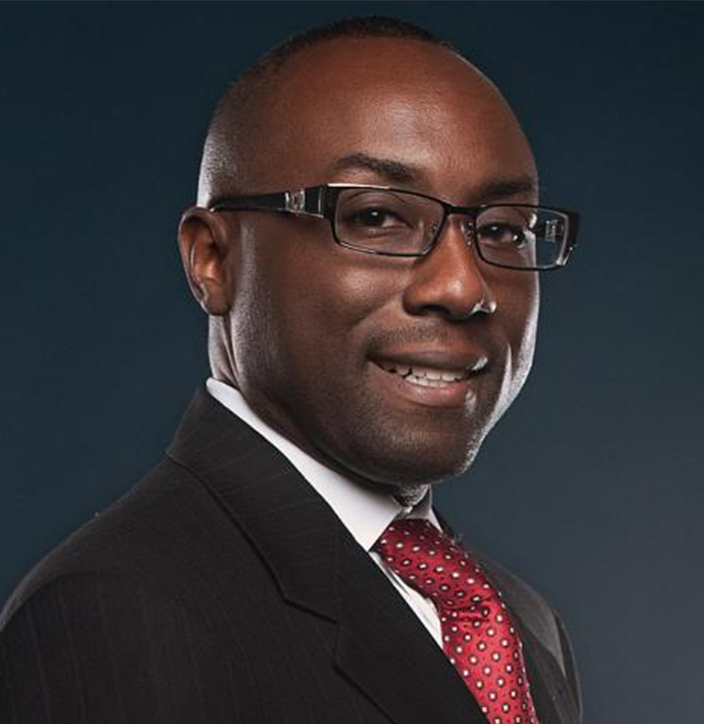 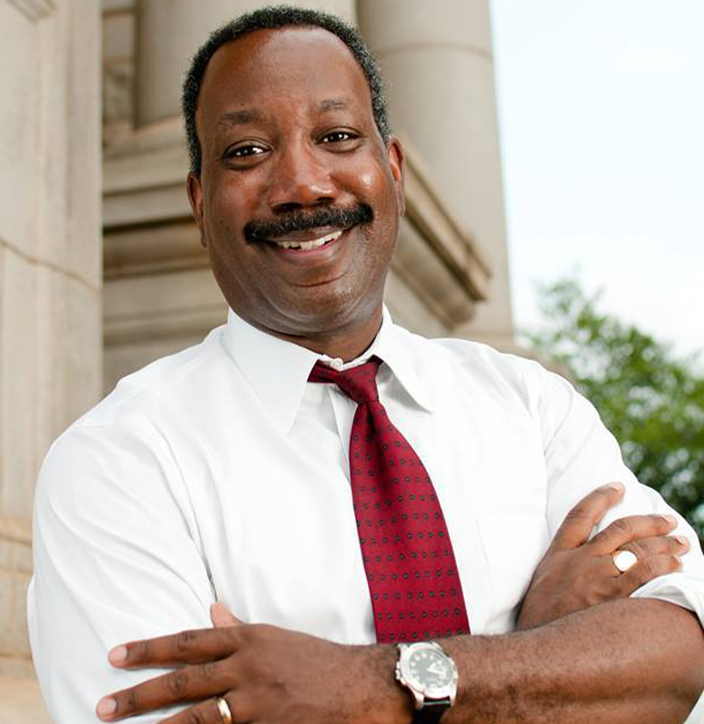 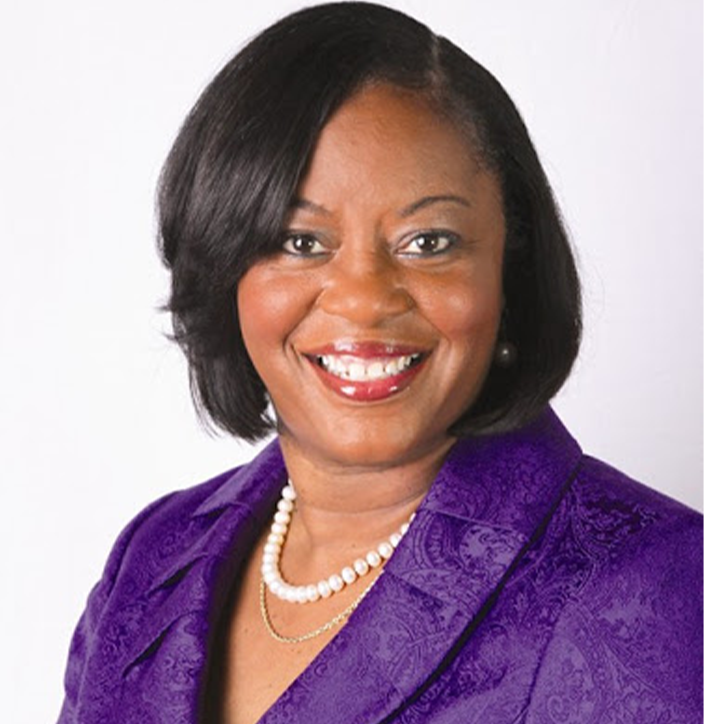 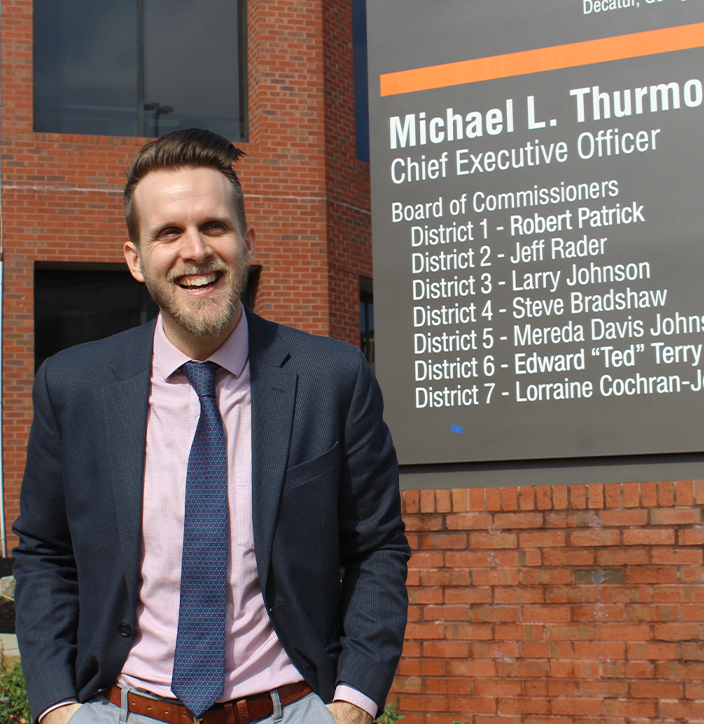 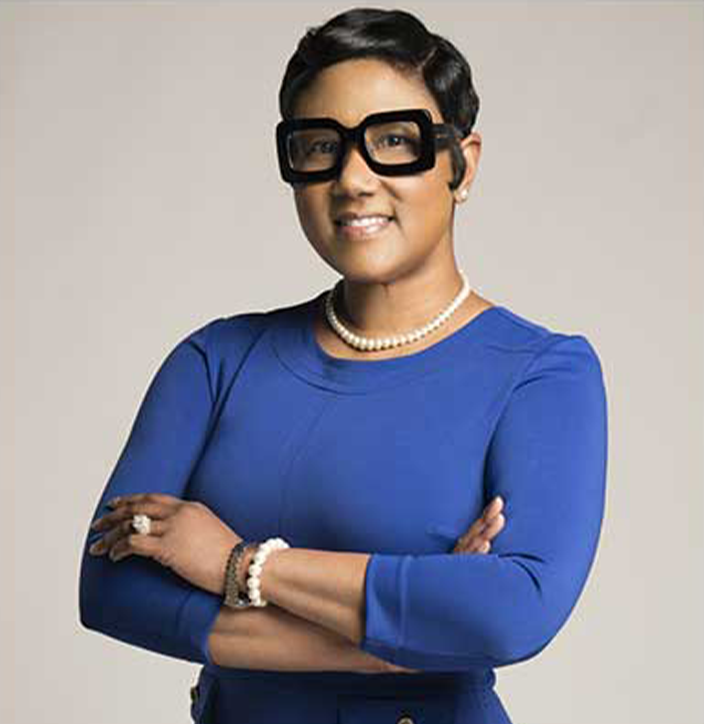